Create an Account - Increase your productivity, customize your experience, and engage in information you care about.

To offer a suggestion on how we can make our site better please email our Webmaster. 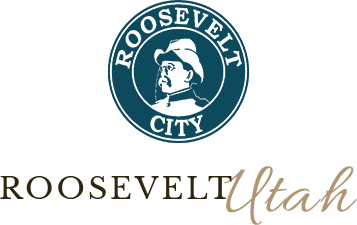